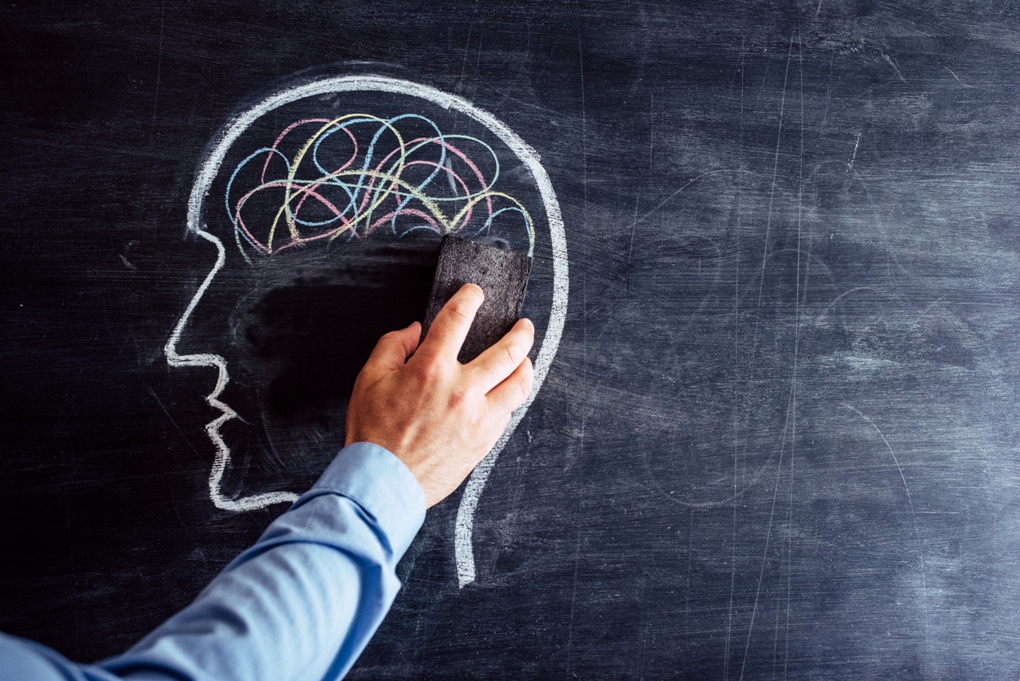 Of all the inequities, indignities and hardships life hoists upon us as we grow older, Alzheimer’s disease (AD) is perhaps the most fearsome and well-known. The disease is silent, insidious and robs the patient of their identity and personality until all that remains is a shell. Despite its commonality, AD in many ways remains poorly understood.

For all our fears of dementia robbing us of our identities and memories as we grow older, AD is inevitable once detected, and treatment can only slow the progression of the disease. The disease is more than just a degeneration of the brain cells — it can affect multiple parts of the body in many ways. Early detection is crucial to slowing the progression of the disease, and this is where optometry and ophthalmology can play a pivotal role.

A Disease of Global Proportions

According to the World Health Organization, 50 million people worldwide are currently living with dementia, of which 60-70% have AD. This number is expected to reach 82 million in 2030 and 152 million by 2050, the majority of which will be people residing in low to middle income countries. As you can imagine this entails significant cost, with the total global societal cost of dementia estimated to be U.S. $818 billion in 2015, equivalent to 1.1% of global gross domestic product (GDP).1

Of course age is the primary risk factor for AD, with the vast majority of cases occurring in people over 65. Other risk factors are less well understood, however a history of poor diet, smoking, lack of exercise and high blood pressure all have correlation with AD, among others. Symptoms are usually mild, almost unnoticeable in the early stages of AD, and include forgetfulness, poor judgement, shaky hands and difficulty with cognitive thinking.

The onset of symptoms usually occurs between 10 and 20 years after pathological changes begin to occur in the brain. Clearly, the ability to successfully identify these alterations to the brain before symptoms begin to manifest is an important area of study. Over the last five years research has identified several ocular biomarkers for neurodegenerative disease which puts the optometry community at center-stage in addressing the public health crisis of AD.

The Window into a Degenerated Brain

Optical coherence tomography (OCT) is finding increased usage by researchers in their quest to find a non-invasive way to discover AD biomarkers. OCT is a non-invasive tool to measure specific retinal layers in the eye. As the retina is an extension of the central nervous system and shares similar structures and properties with our brain, the retina could mirror what is happening inside the brain, including the neurodegeneration caused by AD.2

Dr. Victor T.T. Chan is an ophthalmologist at the Hospital Authority in Hong Kong and is a research investigator at the Department of Ophthalmology and Visual Sciences at the Chinese University of Hong Kong. He is the lead author of Spectral Domain-Optical Coherence Tomography Measurements in Alzheimer’s Disease: A Systematic Review and Meta-analysis, an overview of the potential of OCT in AD diagnosis. The doctor is enthusiastic about optometry’s potential to find AD.

“Our research has shown that Alzheimer’s disease is associated with thinning of the retina, including the retinal nerve fiber layer (RNFL) and the ganglion cell-inner plexiform layer. Consistently, two large-scale population-based studies, the U.K. Biobank Study and the Rotterdam Study, also demonstrated that thinning of RNFL was associated with a significantly increased risk of developing both cognitive decline and AD,” Dr. Chan said.

“OCT can be used in our community to identify individuals with changes in the retina associated with AD. This serves as a risk stratification tool as those individuals might have a high risk of AD and warrant early medical intervention with more advanced diagnostic imaging for the definite diagnosis of AD,” he said.

Clearer Pictures Than Ever Before

According to the results of Dr. Chan’s study there are associations between retinal measurements of SD-OCT, and AD, highlighting the potential utility of SD-OCT measurements as biomarkers of AD. The potential in optometry in helping to mitigate the societal impact of AD is therefore profound, and in more than OCT technology alone. A number of other areas hold considerable potential as well.

Dr. Chan reports that work is ongoing to develop an artificial intelligence (AI) program that can automatically identify individuals with a high risk of developing dementia based on retinal images. AI technology holds considerable promise in revolutionizing swathes of ophthalmology and optometry. Some notable examples of this trend include diagnostic tools for diabetic retinopathy and improved fungal imaging.

Indeed, imaging is at the forefront of development in both optometry generally, and AD research specifically. Dr. Chan in particular reports he will continue to work on fundus photography as a risk stratification tool for AD. This is in addition to more developments specifically pertaining to OCT in the same area.

“Another important development infield is the introduction of OCT angiography (OCTA). With this technology, we can now visualize the retina at the capillary level. The images can be assessed automatically using an advanced image analysis program, which generates a spectrum of parameters quantifying the health status of the retinal capillary network,” Dr. Chan said.

“Our research has also shown that Alzheimer’s disease is associated with capillary changes in the retina, including decreased capillary network density and enlarged area deprived of capillary blood supply in the fovea,” he said.

“We still only have very little understanding of this disease, hence I have a great interest in discovering new biomarkers that can identify individuals with AD at earlier stages of the disease and who are more likely to benefit from any effective treatments and lifestyle modification,” he concluded. 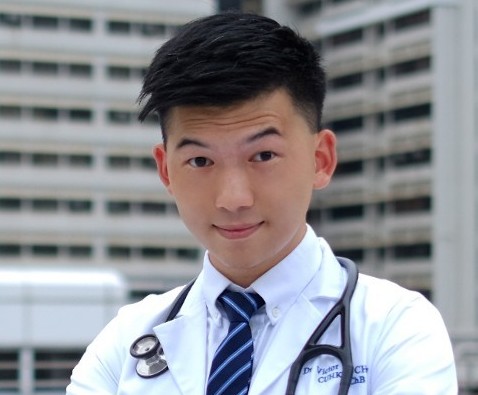 Dr. Victor T.T. Chan is an ophthalmologist at the Hospital Authority in Hong Kong and is a research investigator at the Department of Ophthalmology and Visual Sciences at the Chinese University of Hong Kong. He received his joint bachelor of medicine and bachelor of surgery degree from the same university.  [Email: victorttchan@gmail.com] 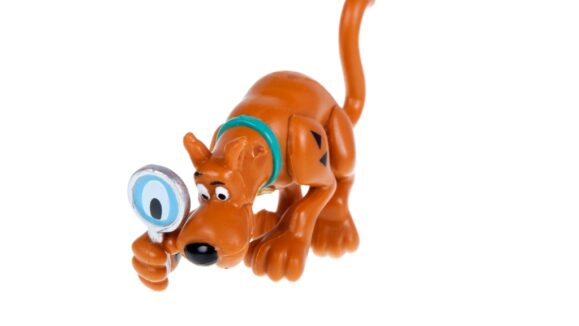 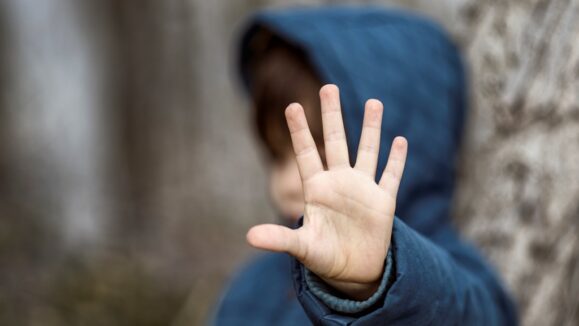 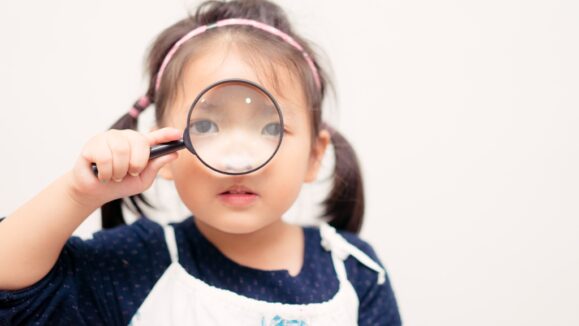