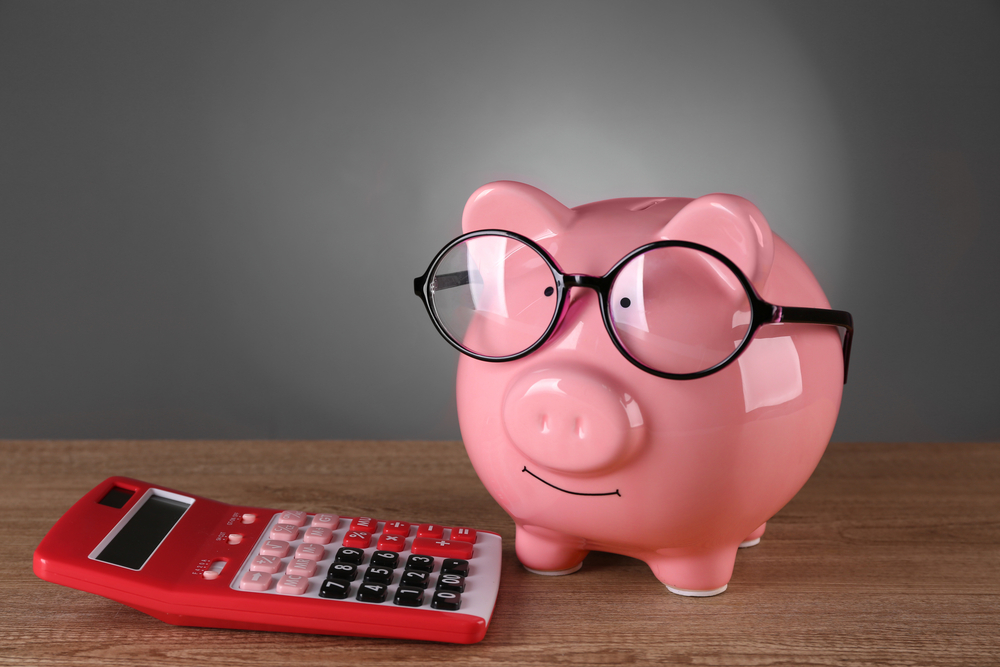 Astigmatism is among the most common, and commonly treated of visual conditions. Occurring often at birth, and in conjunction with both nearsightedness and farsightedness, this imperfection of the eye’s curvature is frequently minor enough that it does not cause serious visual distortion. When astigmatism required treatment in the past, corrective lenses were the simplest choice to counterbalance the effects of the eye’s sub-optimal shape.

For many years, ophthalmologists have sought to do away with a patient’s need for glasses or contacts through corrective surgery. Like so many other practices in the field of eye care, this has improved leaps and bounds over the years. Radial keratotomy (RK) was among the first such procedures, along with other methods using diamond blades to manually reshape the eye’s surface. Since that time, advances in laser technologies have made these corrective surgeries both safer and more effective.

Today, smart technologies allow for extremely accurate lasers which can image the cornea, map the eye’s curvature, and be programmed to create corrective arced incisions with remarkable precision. In the United States, the femtosecond laser is the most commonly used tool. A highly accurate and versatile cutting tool, this laser is often used in performing cataract procedures such as LASIK, and these two procedures are often performed in conjunction with one another.

A New Tool for Correcting Astigmatism

In the past few years, a major development has made treating astigmatism, particularly at the time of cataract surgery, considerably more predictable and successful. The Wörtz-Gupta™ Formula is a freely available and simple to use calculator for determining the optimal settings and angles for a femtosecond laser when performing corrective astigmatism procedures.

The Wörtz-Gupta™ Formula was developed by Dr. Gary Wortz and Dr. Preeya Gupta, two ophthalmologists who frequently perform corrective procedures for astigmatism. We spoke with Dr. Wörtz, who described the process by which he and Dr. Gupta came to develop their formula.

Dr. Wörtz said that he and Dr. Gupta were talking about their methods for programming their femtosecond lasers, and discovered that their methods were strikingly similar.

Prior to developing their formula, Dr. Wörtz had been using the Donnenfeld Nomogram for many years. This valuable tool is a robust nomogram with a host of options, capable of analyzing complex data sets for a number of applications. The nomogram had been designed prior to the advent of toric intraocular lens (IOL) when the aim of astigmatism procedures was mostly reducing the extent of astigmatism to a more manageable level.

Dr. Wörtz noted that—while he has nothing but praise and admiration for the nomogram—it was built at a time when the goals of surgery were different than they are now. He felt increasingly that he had been using it with a laser in a way that differed from the nomogram’s initial purpose. Instead of trying to retrofit existing calculations to new purposes, the two doctors felt that it made sense to develop a specific tool for the express purpose of correcting astigmatism using a femtosecond laser.

After collecting and publishing their results* using the same formula over the course of several years, the two doctors decided to create a tool that would simplify the process of calculations. The result of their work is now available online for any doctor to use.

The first thing a user will notice upon visiting the formula’s website is its remarkable simplicity. Dr. Wörtz notes that their calculator is not a nomogram. With a nomogram, an ophthalmologist takes different steps to enter certain ranges, including the amount of astigmatism, in order to apply a certain treatment. Theirs, by contrast, is truly a formula.

All that needs to be entered into the site’s fields are the age of the patient, the steep corneal axis, and the amount of astigmatism a patient has. The formula then tells the user precisely where to place the arc or arcs on the cornea, and how long they should be.

When comparing untreated astigmatic eyes with those that had received the recommended laser treatments provided by their formula, Dr. Wörtz said that the treated eyes had almost double the chance of achieving 20/20 vision. This was true even at a very low level, between one quarter and one diopter. Furthermore, treated patients were over three times more likely to achieve 20/25 vision.

Dr. Wörtz notes that this is a very good result for patients hoping to achieve freedom from glasses. Prior to the development of femtosecond laser treatments for astigmatism, ophthalmologists were unlikely to perform surgical treatments for astigmatism under one diopter. Such a low level of visual impairment was considered manageable. With the improvements now available to doctors using lasers, their study shows that it is now possible to treat astigmatism with such accuracy that patients may achieve improvement at even very low levels. 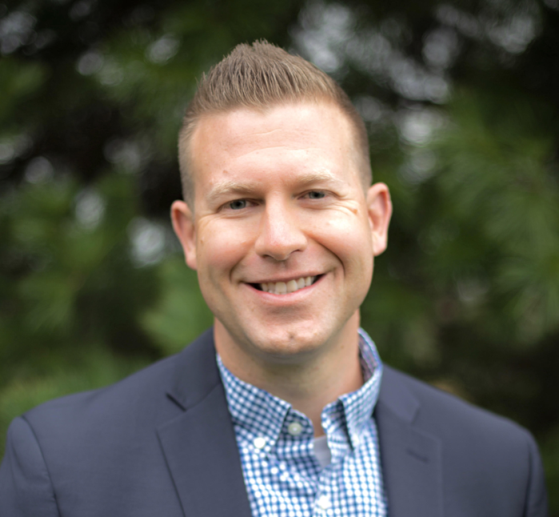 Gary Wörtz, MD is a board-certified ophthalmologist at Commonwealth Eye Surgery and is among the highest volume refractive cataract surgeons in the United States.  He is an Associate Professor of Ophthalmology at his alma mater, the University of Kentucky, where he lectures and instructs residents on refractive techniques. His accomplishments have been recognized globally through inclusion on both the Power List and the OSN Premier Surgeon 300 list. Additionally, he is the co-founder and CMO of Omega Ophthalmics.[Email: 2020md@gmail.com] 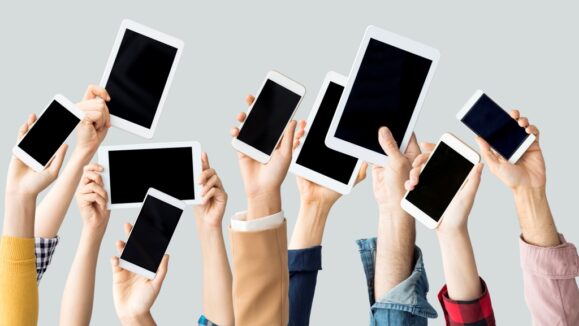